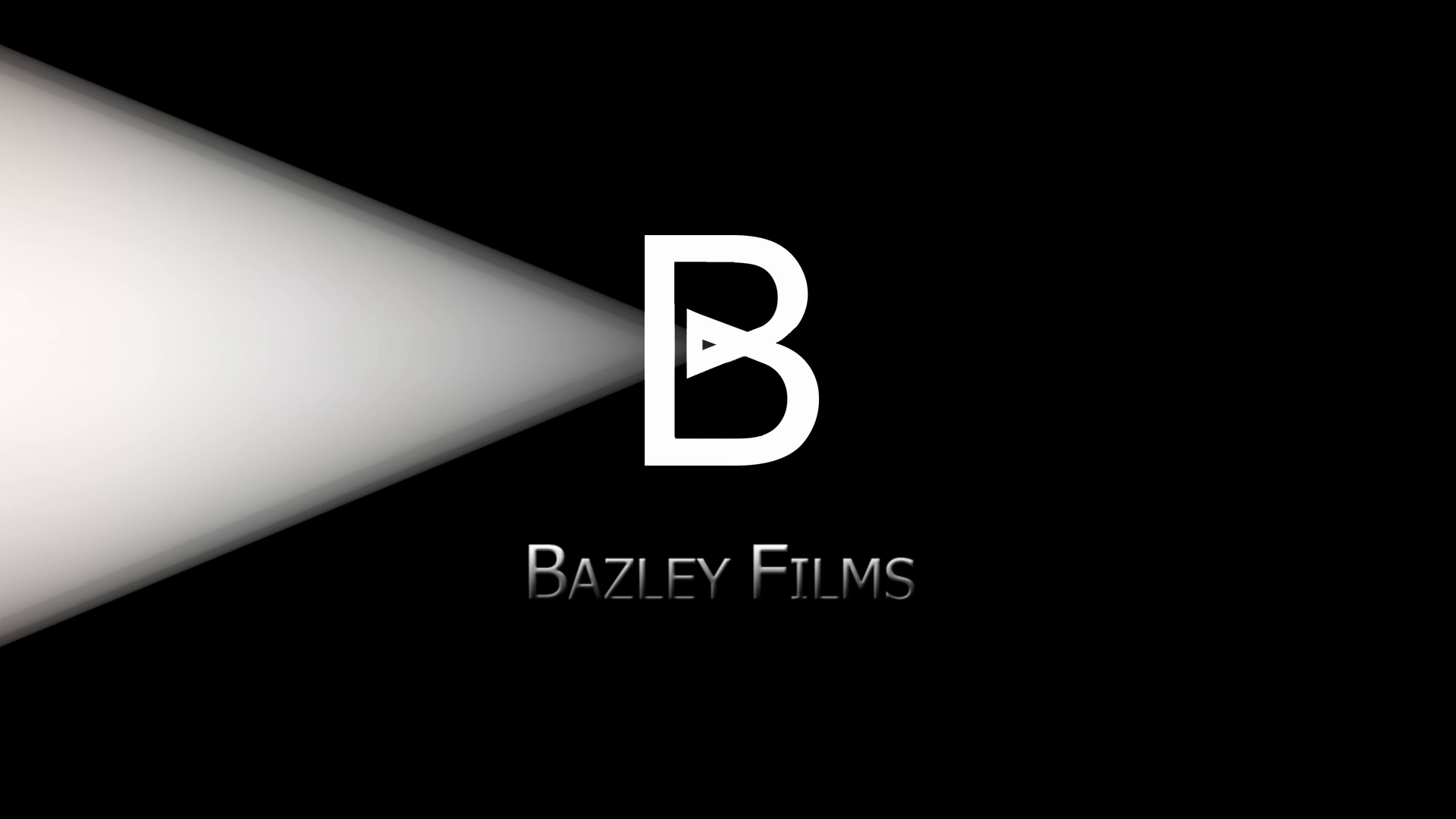 Richard Bazley (born 28 November 1962 in Devon, England) is an Emmy Nominated Director. Although now a Director of both Live Action and Animation he comes from an animation background. His credits include Disney’s “Pocahontas”, “Hercules”, “Tarzan” and a Lead Animator and Sequence Director on celebrated Warner Bros. Film “The Iron Giant” (Directed by Brad Bird), a project he had pitched many years earlier to Don Bluth Studios. Bazley started his career on the ground breaking “Who Framed Roger Rabbit”. Bazley animates in CG as well as traditionally and animated on “Harry Potter – The Prisoner of Azkaban” and “The Lion, the Witch and the Wardrobe”. He also storyboards on Features and Series. A versatile Director Bazley has a background in CGI as well as Traditional 2D.

Bazley who works on both sides of the Atlantic set up Bazley Films in the US and UK and produced the animated short “The Journal of Edwin Carp” narrated by Hugh Laurie (House). It was the first animated short created in Flash to be released Theatrically. Bazley also Co-wrote “Flash Cartoons and Games” with James Robertson and Bill Turner.

Bazley moved into Directing on commercials and series with popular commercials for Sky and Go Compare. In 2012 he Directed two Episodes of “Full English” at Rough Draft Studios (USA), a TV show made for the UK’s Channel Four (2012). On this Bazley teamed up with Alex Scarfe, the son of Gerald Scarfe with whom he had worked closely on Disney’s “Hercules”.

Through Argosy Film Group Bazley Directed “Lost Treasure Hunt”, an animated half-hour pilot for a proposed TV Series. “Lost Treasure Hunt” was created by the award-winning feature animators behind “Shrek”, “The Iron Giant”, and “Frozen”. Combined with the work of nationally recognised educators and historians, “Lost Treasure Hunt” is a fast moving adventure and new type of history experience. In 2015 Bazley received two Emmy nominations for his work on the show.

More recently Bazley has been developing Feature films and is attached to a number as Director. In 2011 Bazley teamed up with Gary Kurtz (Prod. “Star Wars”, “Dark Crystal”) and Paul Goodenough to set up the film production company GBK Hybrid based in London and Los Angeles. GBK Hybrid’s first short “Centurion Resurrection” filmed in Bath has played at numerous Film Festivals and won numerous awards.

“The Chimeran”, a Live Action/Animation Hybrid is the first film in development. Described as somewhere between “Planet of the Apes” and “District 9” this is clearly not just another creature movie. With Gary Kurtz’s involvement it ensures that the film has depth and character with many sociological issues that take it out of the realms of regular Sci Fi. It is grounded in real scientific theory, is thought-provoking, and relevant to the human condition. GBK Hybrid’s first animated offering is “Offbeat”, an animated musical about a parallel musical world inhabited by anthropomorphised note characters which the main character Pick has to bring back into Harmony.